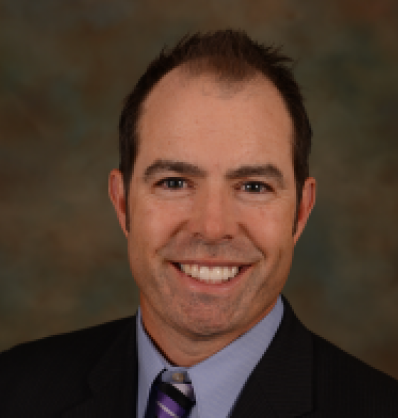 Dr. William Campbell Wallace is a board certified general, vascular, and robotic surgeon who has performed over 10,000 operations over the last 19 years. He is a member of the American College of Surgeons, a diplomat of the American Board of Surgery, and a proud member of the Southern California Vascular Surgical Society.

Dr. Wallace is a native Californian, raised in Tustin from the age of one on. After graduating from Servite High School in Anaheim he attended the University of California, Riverside where he was a two time student senator, graduating with deans list honors. He received his degree in medicine with clinical honors from the University Of Vermont College Of Medicine with an emphasis in surgical sciences, followed by six years of surgical training in general and vascular surgery at the University of California, Irvine Medical Center. In addition, he completed a critical care research fellowship and was twice the recipient of the surgical resident Golden Scalpel Award. He has authored five scientific papers, numerous abstracts, and presented at several national surgical meetings.

Upon graduation he became an attending surgeon at Saddleback Memorial Medical Center in 2002, where he was privileged to serve as a member of the Medical Executive Committee for 8 years. He is the former Chief of Surgery where he served for four years. He is proud to be an Associate Medical Director for Monarch Health Care as well as the Surgical Medical Director for Saddleback Memorial Medical Center. He is also honored to be a medical director as Mission Regional Medical Center where he is an integral part of the trauma program. Since 2011 he has been a member of MemorialCare Physician Society Board, former Vice-Chair, where he represents thousands of physicians.

Dr. Wallace is proud to be a member of the American Medical Association and Assistant Clinical Professor at the University of California, Irvine College of Medicine from 2002 to 2009, and now again since 2019. He holds privileges at Saddleback Memorial Medical Center, Laguna Hills, Mission Regional Medical Center, and MemorialCare Surgery Center. Dr. Wallace is one of only a handful of surgeons who specializes in General, Vascular, and Endocrine (thyroid, parathyroid, adrenal gland) surgery, as well as advanced laparoscopic and robotic surgery.

In his free time he plays the guitar, enjoys Spartan racing (7), golf, and helps coach his three children’s teams in softball, baseball, soccer, and flag football. He is also a tenured Aliso Viejo Little League Senior Umpire for the last 8 years. 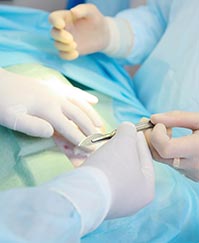 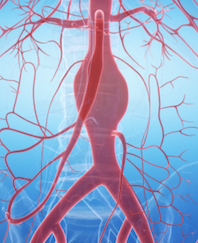 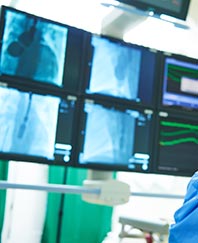 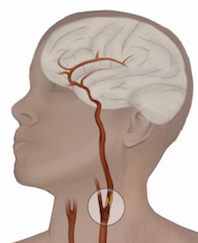 Dr. Wallace was everything my primary doctor said he would be. He helped me through cancer, surgery and cared for me every step of the way. My primary care doctor said I would love him and I do.

Dr. Wallace is a physician of highest ETHICS.

For the last 11 years Dr Wallace has kept me healthy, has taken time to explain, in easy to understand parlance, my case, the pros and cons of performing surgery and now, at age 84 , I hold him in highest regard and TRUST! Whenever the occasion presents itself, of course, I recommend Dr Wallace. Unreservedly he gets 5 stars from me.

Dr Wallace is a wonderful physician who will take time to answer all your questions. Great bedside manner. Excellent surgeon who took on my challenging case and performed it better than expected. He came highly recommended by colleagues. 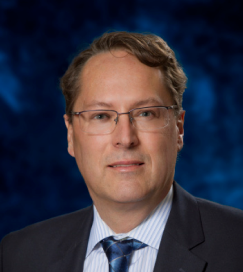 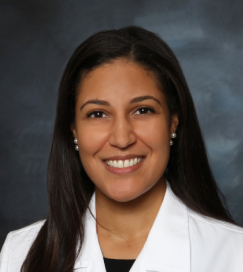 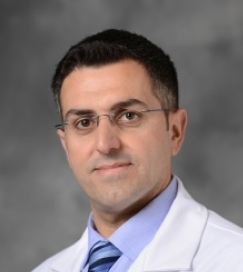 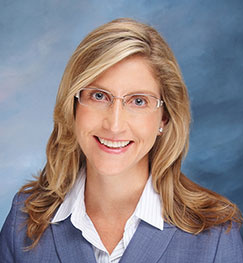 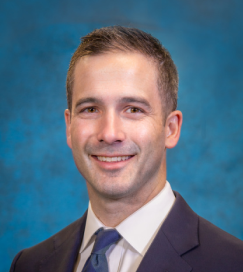 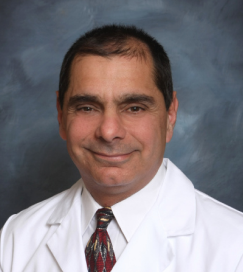